Indeed, not all people who indulge in substances are necessarily addicted. Some individuals may become physically dependent but don’t display addictive behaviors. When the body becomes physically adapted to a compound, they will exhibit signs of withdrawal when attempting to decrease use or stop altogether. Addiction has the designation as being a primary, chronic disease that comprises genetic, psychosocial as well as environmental factors that make up a person’s behavior, including the inability to control the use of a drug, continuing engaging with the substance despite the harmful consequences, and uncontrollable cravings. And adapting is when a substance’s effects reduce over time, making a person indulge in more significant amounts to receive the result they anticipate.

To determine which among the rehabilitation centers you need to choose,  the basis depends on the number of symptoms and the severity of the addiction that’s displayed. One key sign that there is an addiction as opposed to a physical dependence is the appearance of destructive behaviors being brought on by cravings that the person has no control over. Cravings of this sort happen as the result of changes that take place in the brain and need exposure to a treatment program. For this reason, addiction has the classification as a chronic disease.

Signs That You May Need To Seek Rehabilitation For An Addiction

There will be a number of mental, physical, and social signs when you are suffering from a substance use disorder, including the need to spend household funds on purchasing the addictive substance. That would be a mental indication showing there is an addiction. In addition, the person may begin to develop health issues, which would be a physical sign of addiction. Each person will be different in the symptoms that they incur depending on the substance. Still, the fundamental element is the repetitive pattern of abuse that ultimately culminates into significant impairment and distress. Signs you may need rehab: 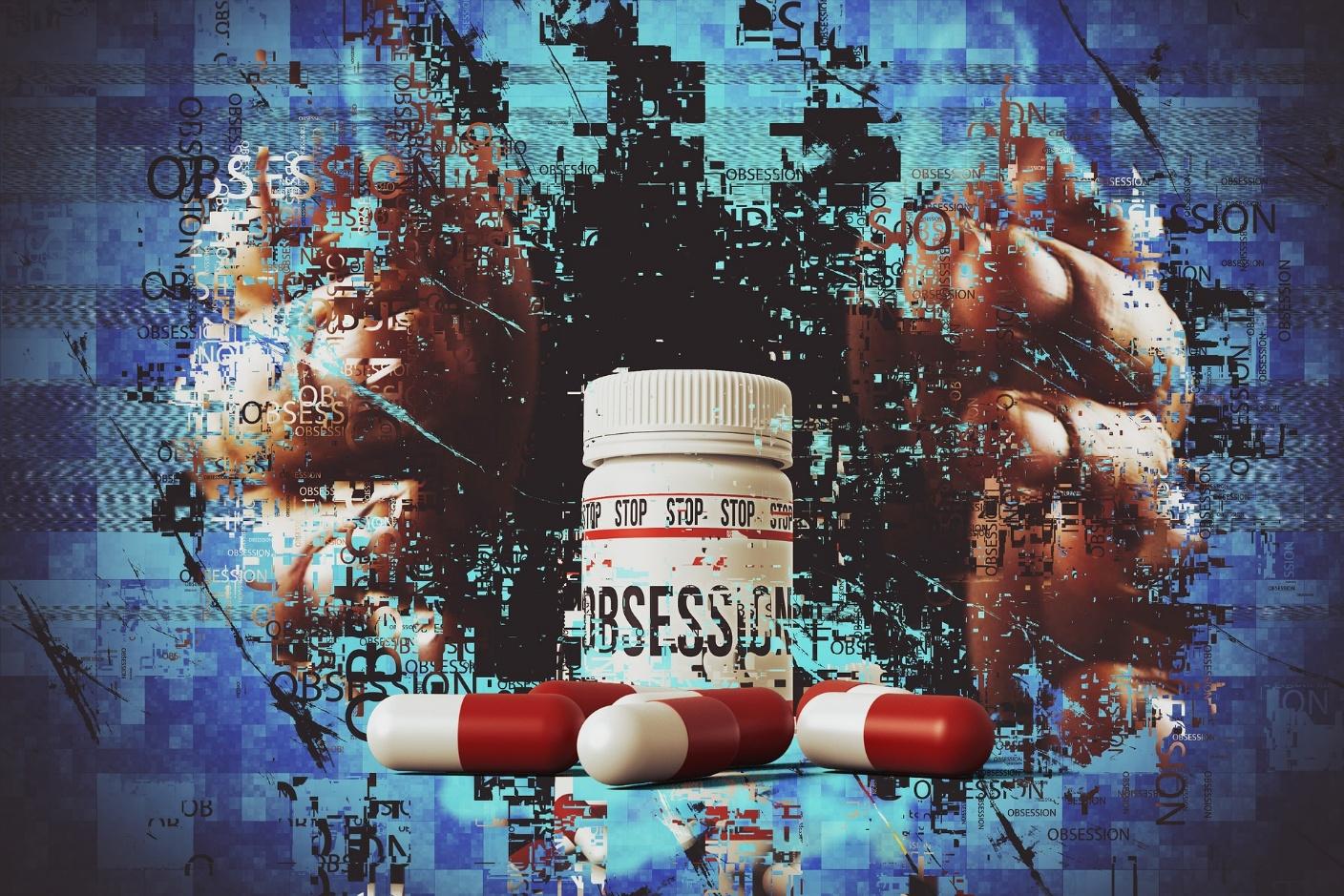 If you leave an addiction untreated, it has the potential to destroy lives, yours and those around you. Addiction is not something that you should blame yourself for, nor is it your fault, but seeking help is your responsibility. The first step in the process is admitting to yourself that you have a problem. It may sound cliché, but it is a fact. If you deny that there is a problem or try to convince yourself that you can quit whenever you want to, no one will be able to help you. Follow this to learn about forced rehab.

The notion that you feel you have control over using the drug is more significant than your ability actually to stop using the substance. It takes a strong person to notice that you have lost control and to ask someone to help you overcome the obstacles.

There is a multitude of different forms of addiction. So many people in the world are suffering through their disorders silently. It doesn’t have to be that way. There’s lots of help available to get people back on track. There’s no shame when you fall down. You just need to get back up.