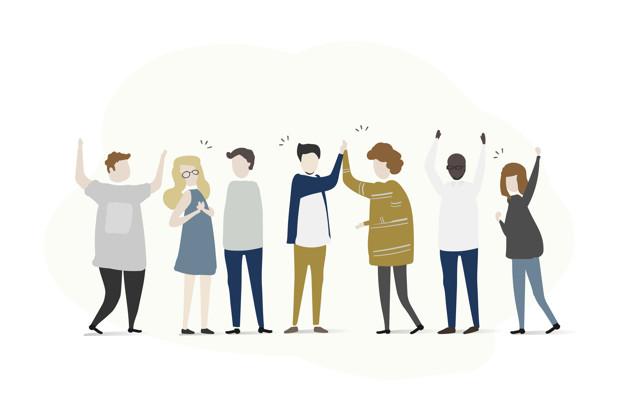 If you find it difficult to concentrate at work or in school, then you are not alone. The collective global attention span has been shrinking over the past several years, according to a study published in Nature Communications. Researchers have found that people lose track of things extremely quickly these days. For instance, in 2013, a Twitter global trend would last for 17.5 hours on average. But by 2016, that time had reduced to just 11.9 hours. So, what is the reason behind these dwindling numbers?

Causes of Lack of Concentration

Some of the reasons for focus problems are:

One of the biggest reasons behind our shrinking attention spans is the overabundance of stimuli, according to experts at Avanse Nutraceuticals, manufacturers of brain pills like those shown in the movie Limitless. Researchers believe that there is a limited space allotted for attention in our brain. But the items fighting for that limited space are increasing exponentially.

A single copy of today’s New York Times contains more information than a 17th century noble would have encountered in his entire life. Th New York Times is just the tip of the iceberg, when it come to the external stimuli, we are subjected to in the modern world. There are smartphones as well. The average American adult spent almost 3 hours on their smartphone each day in 2019, according to a report by eMarketer. People check their phones as soon as they wake up, throughout the day, and some even in the middle of the night.

Cognitive functions, such as thinking, concentration and recalling information, consume a lot of energy. In fact, despite accounting for just 2% of the body weight, the brain consumes around 20% of the total energy produced by the body. If the brain does not get the required nutrients, it won’t be able to function properly. Nutrients such as Vitamin B, Vitamin D, zinc and magnesium are vital for concentration and overall mental performance. To ensure the right nutrient intake, brain support supplements can be beneficial.

Sometimes, there could be medical conditions, such as ADHD, behind the inability to focus. In fact, around 6.1 million or 9.4% of all children are diagnosed with ADHD, according to data provided by the Centers for Disease Control and Prevention.

Not just the muscles, but the brain also needs sleep to recover. Not getting proper sleep can slow down reaction time, make it harder to concentrate, and affect memory. It is recommended to get at least 7 to 8 hours of sleep a day.

How to Solve This Problem?

One of the best ways of improving focus and concentration is by taking brain supplements. When it comes to brain supplements, the best is LumUltra. The supplement has been designed to boost concentration, focus, memory and promote mental clarity. People have also experienced increased alertness and less nervous thoughts after taking this brain booster. The supplement has 3 separate blends for improving focus, memory and energy.

All the ingredients used in LumUltra have shown positive effect on cognitive performance in scientific studies, making it one of the best medications for focus and concentration. The ingredients are sourced from the best producers in a responsible manner. Before being used, they are checked for quality.